Over the last few weeks I have started work on a console just for corners. Not only is it just for corners but it is HTML rather than flash and so is compatible with mobiles, tablets etc.

It can be seen on www.simplesoccerstats.com/test/Corners.php

It is currently in a rough form but I wanted to get it out as it is done and see if anyone wants to test it and see how it works.  At the moment it only works for the English Premier League, Championship and League One as that is all I have added the stats for. Only the Premier League teams have their colours assigned as well.

I’ll explain what there is.

Any comments from anyone would be appreciated. Either here, on facebook, on twitter (@simplesocstats) or good old email. 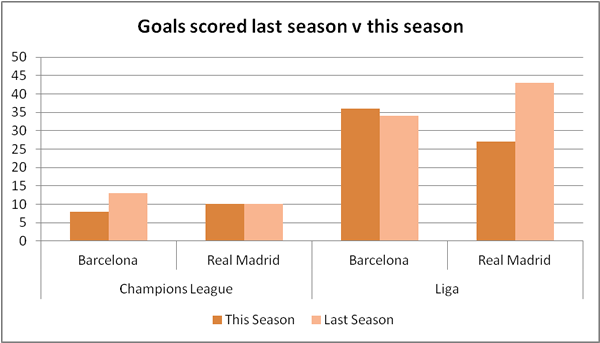 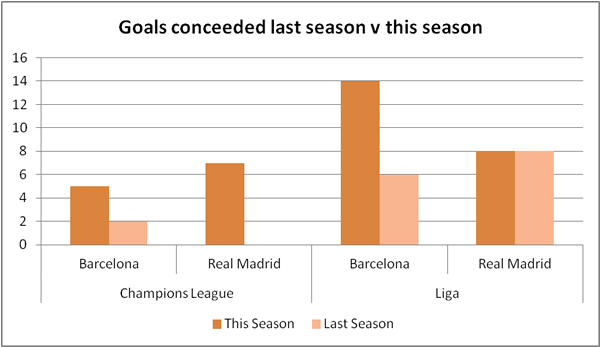