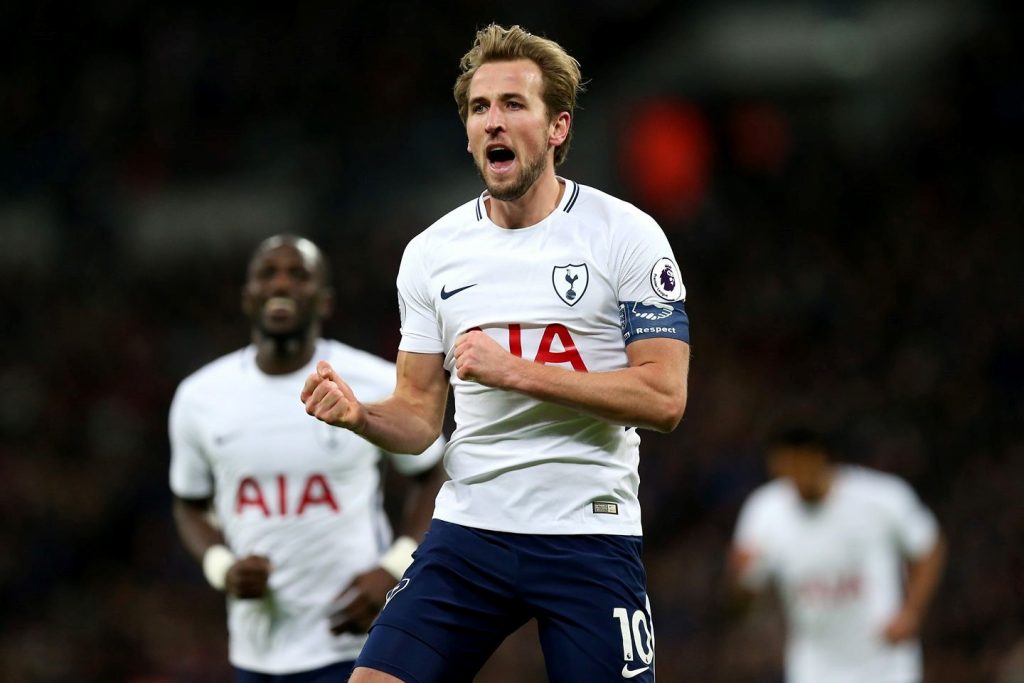 Love him or hate him, Harry Kane is one of the most dangerous forwards in world football. The Tottenham Hotspur striker isn’t going to earn plaudits for audacity or skill but he is arguably the best in the business when it comes to putting the ball in the back of the net. With a number of Europe’s elite clubs now sniffing about for his signature, Spurs will be keen to tie the England international down to an extended deal.

Kane has scored 31 goals in 33 competitive games for Tottenham this season – a record that puts him at the forefront of European football. Only Mo Salah comes close to his Premier League goals tally and Spurs will hope that he can keep it up for the rest of the campaign. With a Champions League double header against Juventus approaching, Kane has the chance to send a timely reminder to any lingering doubters.

💬 Sonny has some kind words for @HKane…

📰 Read what the squad had to say on our No.10 following his 100th @premierleague goal on Sunday – https://t.co/h4EZNX8IKy#COYS pic.twitter.com/XuMIEeHuoY

In order to enhance his status further, Kane must sparkle on the biggest stage of all. He could lead England to World Cup glory this summer; Gareth Southgate’s side were sensational during the qualifying campaign, avoiding defeat in all ten of their group stage fixtures. At the time of writing, England are priced at 20/1 to lift the Jules Rimet Trophy this summer and fans will be expecting Kane to make a positive impact.

In addition, the Spurs striker is priced at an industry best 25/1 to win the Golden Boot. Given his efforts so far this season, Kane deserves to be considered seriously and he could flourish against Tunisia and Panama in the group stages. The Three Lions have struggled at major tournaments in recent years but an in-form Kane may give Southgate’s men that added boost as they try to reach the latter stages of the competition.

Secondly, Kane could move to an elite club in the summer. Playing at the top level for a Real Madrid or a Manchester United would certainly cement his standing as the best striker on the planet. It would be hard to turn down a transfer to Santiago Bernabeu but a move to one of England’s biggest clubs may be preferable. He has Alan Shearer’s top-flight record of 260 goals well and truly in his sights and he is still just 24 years old.

Tottenham’s main man has already scored 22 Premier League goals this season and he will be looking to eclipse the 25-goal mark for the third year in a row. Plenty of punters will be tempted by Kane’s odds ahead of the World Cup and you can keep up with the latest betting news and odds via https://www.freebets.com in the build-up to, during and following, the 2018 World Cup.

Harry Kane is the ultimate goal scorer and Tottenham will be desperately trying to fend off any advances to sign the 24-year-old in the upcoming transfer window. If Kane shines at the World Cup this summer, Real Madrid may come knocking and shrewd operator Daniel Levy may enter negotiations. Is he the best in world football? You’d be hard-pressed to make a serious case against him at this moment in time.