The Premier League needs a final day relegation battle as it needs it for a dramatic narrative. Only fans of the sides involved are interested in what happens at the top of the table but the relegation battle is a soap opera that nearly always has its final meaningful act on the last day. It would be a shame if it didn’t this year.

Maybe, as a storyline, the Premier League will stagger over the end-line in bland fashion. The alternative though, is that potentially eight teams could still be in the mix for one final Battle Royale.

West Bromwich Albion’s recent victory over Manchester United has fueled hope of this being a possibility. With Alan Pardew parting ways with the club and seemingly ending his cycle of Premier League jobs, the Midlands club looked dead and at least half-buried. But their 1-0 win has given them a bounce and if ever there was a time to build on genuine momentum, it is now.

Next season could see the return of Tony Mowbray back at The Hawthorns. Currently proving something of a success at League One side Blackburn Rovers, Mowbray has grown as a manager since leaving the club following relegation in 2009. Fondly regarded, he could see his return to the club as a Premier League club, if things continue to make a dramatic turn for the better. 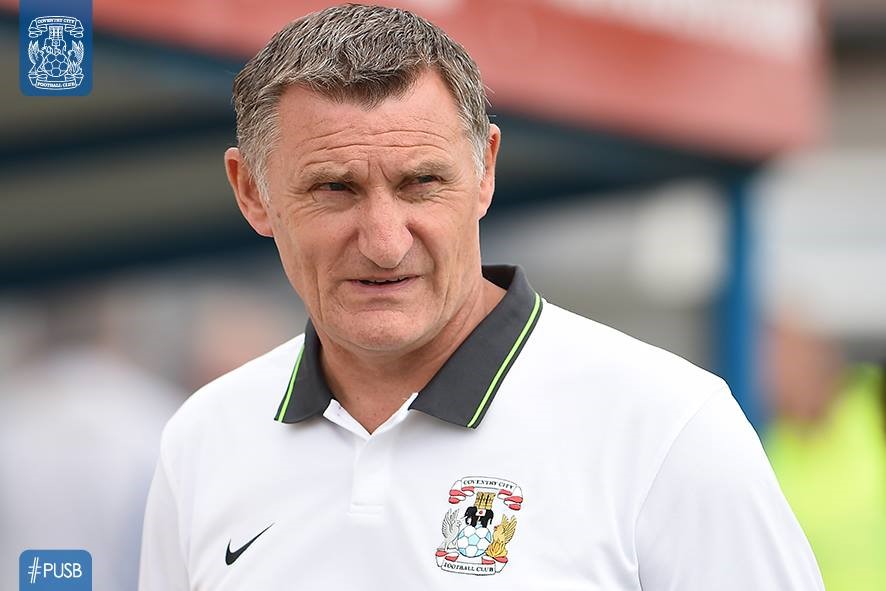 The more likely scenario is that, if the former Celtic player and manager does return, it will be with the team plying their trade in the Championship.

West Brom’s remaining games will see them as unlikely to be favourites with the likes of Sportsbet based on the calibre of their opposition. If there is a game where they might see themselves as in with a chance of winning, it would be on the last day of the season in a potential crunch meeting with Crystal Palace but caretaker manager Darren Moore has his work cut out for him before that fixture.

The visit of Liverpool sees a team in unforgiving form in front of goal. However, Jurgen Klopp’s side have their Champion’s League run as a considerable distraction. An aggressive approach against Liverpool with caution thrown to the wind in attack, whilst remaining stoic in defence as they did at Old Trafford, is a must. 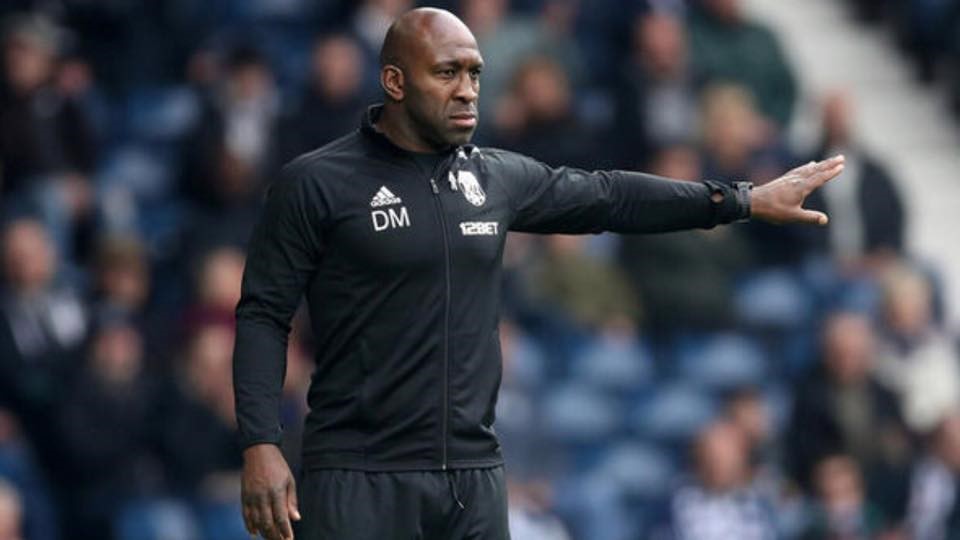 If not, it will be an invitation for Liverpool to impose more of their adroit attacking game. With more to lose, West Brom will need to take bigger risks. The same is to be said for the visit to Newcastle. Rafa Benitez’s side secured their top-flight status in their recent 2-1 win over Arsenal. Regardless of their public statements of intent, this will be a very good time for the Baggies to play them.

How good a time though it is to face Tottenham Hotspur though, is another thing. Whilst Champions League football next season is practically sealed, the difference between third and fourth place is relevant, such is the way the qualifying process works. Mauricio Pochettino can still eye second place as a possibility and it’s unlikely his side will take their foot off the gas for the visit of West Brom.

Whether all is lost by the time they visit Palace, remains to be seen. The fact is though, hope remains and this season’s relegation battle may have one last piece of genuine drama.