The tweeted stats have been on a good run lately and the results can now be seen here nicely split up, but have not rounded them up since  June. There were 48 bets across the months June to September so they are grouped together by month below.

The majority of these games were in leagues where there is no historical prices for the matches so it is unable to see if they were profitable or not.

Always hard to do roundups when things go wrong and feel a bit like Ottamendi looks below. Two losses here as Zenit proved too good for Valencia and Man Utd were very disappointing.

The strike rate is always pretty low for this and it relies on there being one or two shocks. Decision making might need to be revised as there is now a strict hierachy in the champions league and the real big guns like Real Madrid, Barcelona and Bayern Munich do not give a fair representation on their countries. Bayern Munich are on a completely different level to the other German clubs now and this idea needs to reflect that.

Just a couple this week and need both to win to get back nearly into profit.

Clawed a little back but need a very big last couple of weeks to get this back into profit.

When you’re in-form, you’re in-form. Jamie Vardy has scored in nine consecutive Premier League matches, setting a new record for the longest streak in a single season. However, Ruud van Nistelrooy scored in ten successive fixtures for Manchester United over the course of two seasons and now the Leicester City man will have the opportunity to break the Dutchman’s record against Newcastle United on November 21st. 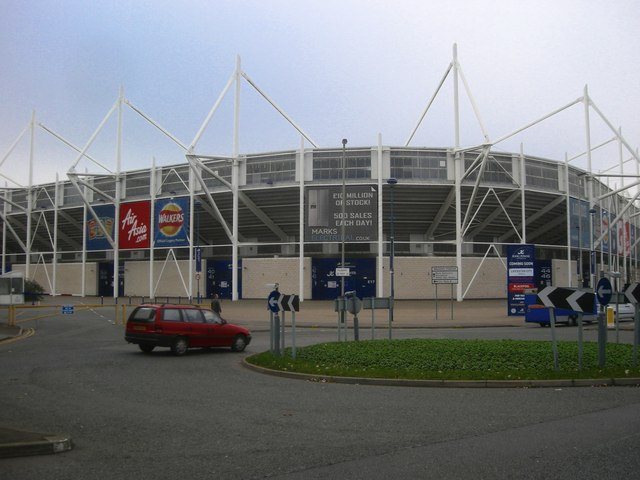 Vardy has been simply sensational at the start of the campaign, netting 12 goals in Leicester’s opening 12 fixtures. At the time of writing, he sits five goals above team-mate Riyad Mahrez, Everton’s Romelu Lukaku and Watford striker Odion Ighalo. Vardy looks set to finish as the Premier League’s top goalscorer and will be aiming for at least 25 goals at the end of the season.

His phenomenal scoring run has attracted attention from a number of Europe’s elite clubs and the likes of Real Madrid and Arsenal have both been linked with a move for the Foxes striker. On current form, he would certainly be able to play for these clubs but many have their doubts that Vardy could replicate this level of performance at a major club.

Many punters will be backing Vardy to score for the tenth successive match against Newcastle next weekend. If you want to place a bet, or simply find out all of the latest news, statistics and odds on Leicester’s main striker, you can find all of this information on Coral’s website. Vardy will be keen to score though, and Leicester will fancy their chances against a suspect Newcastle side.

The Foxes striker is full of confidence right now but he mustn’t be too greedy as he seeks to equal Van Nistelrooy’s record. Vardy is widely regarded as one of the Premier League’s top workhorses and his contribution to the team does not go unnoticed. It would be a shame if the distraction of this record affected his usual work ethic, especially if it was detrimental to Leicester’s hopes of winning the match. 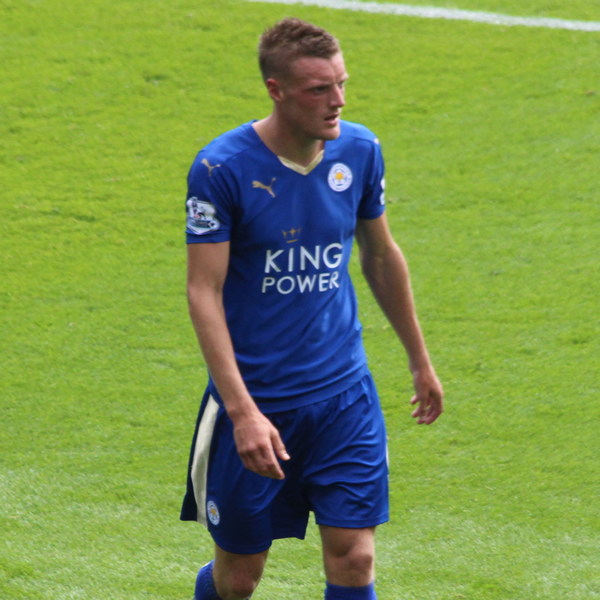 So, can Jamie Vardy equal the record? Of course he can. Leicester have a tough run of matches coming up and Claudio Ranieri’s men will be labelling the Newcastle clash as a ‘must win’ fixture. Vardy has been instrumental to their success throughout the early stages of the season and, with a bit of luck, he will have another key role in the outcome of their clash against the Magpies and could move level with Van Nistelrooy if he performs at his best.