Sevilla win! An 8pt profit on the tournament. 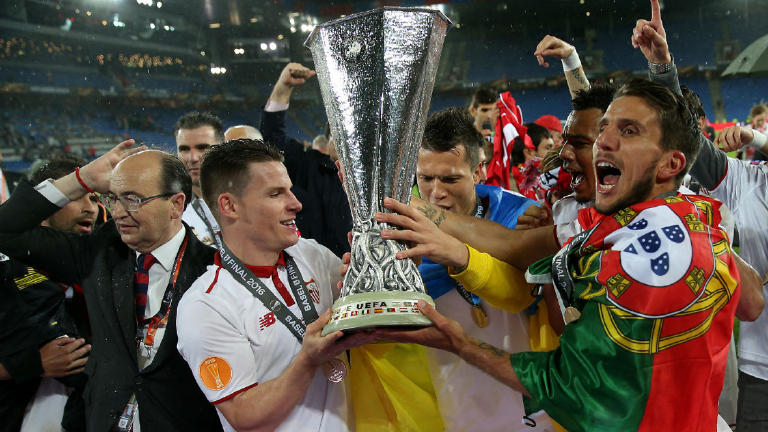 Won last year with Sevilla and again this year. Villarreal made the semis as well and until someone topples the Spanish clubs they really are too big price wise for this. Dortmund were such a strong favourite it didn’t make sense.

More again on this next year.

Villarreal and Sevilla are avoided each other in the draw and both have a decent chance of making the final. Sevilla’s poor away form could trip them up and they have started to look tired as the season comes to an end. 5pts have been staked on this tournament and whether it is worth covering a Shakhtar v Liverpool final is the one point worth debating. The price on that is anything between 4.1 and 4.4 so would have to stake 1.5pts to cover. If Villarreal make the final it’s a guaranteed payout as they were bet each way at 26.0 so if they lose in the final its a 6.5pt return for a +2pt profit. Liverpool are 1.57 to qualify so there seems little option in backing them to cover Villarreal.

The safest option is to cover them both losing but the small profit for Villarreal reaching the final might be eroded so I’ll leave them running. 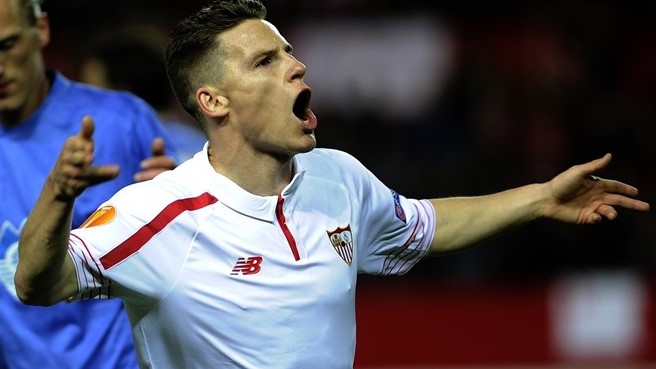 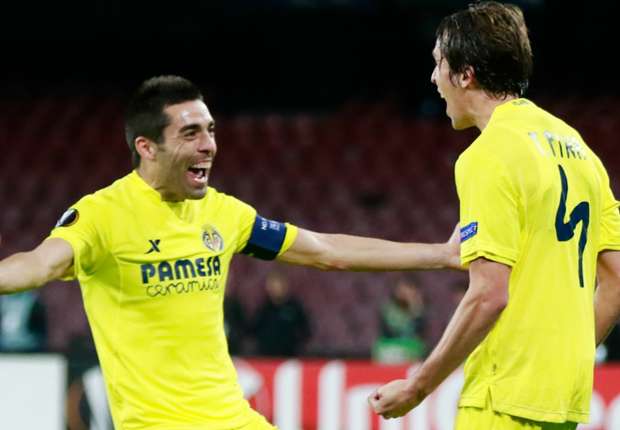 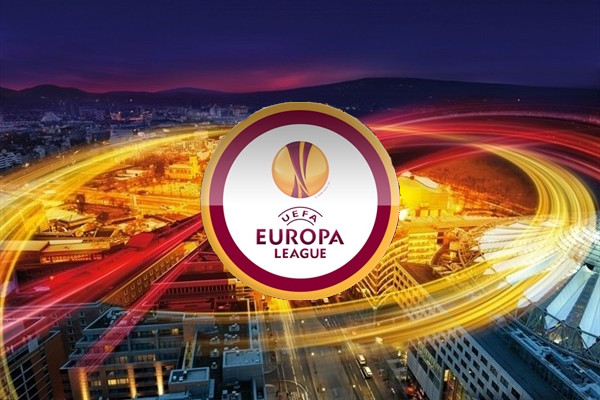