England will once again carry the weight of expectation from an entire nation into this summer’s European Championship in France. And while England sides have failed to emulate the heroes of 1966, Roy Hodgson’s men are capable of going all the way to the final this year – and here’s why.

Okay so first things first, England have a talented squad. They very rarely perform at their best but when they do, they can beat anyone – as shown in their recent come-from-behind victory over Germany in Berlin. England showed great resilience and courage to come from two-nil down to snatch a memorable win and Hodgson’s men will need to rely on that sort of attitude throughout the summer.

And while talent can only get you so far, the Three Lions have enough quality and experience to compete for the crown. As of April 7th, England are valued at 9/1 in Betway’s Euro 2016 betting markets this summer and Hodgson’s men stand a great chance – particularly if they remain solid defensively.

England conceded just three goals during qualifying and their stout defence will need to perform well for Hodgson’s men to go all the way. And with Joe Hart, Chris Smalling and Nathaniel Clyne all in great form for their respective club sides, it wouldn’t be a huge surprise to see England keep a number of clean sheets throughout the tournament. 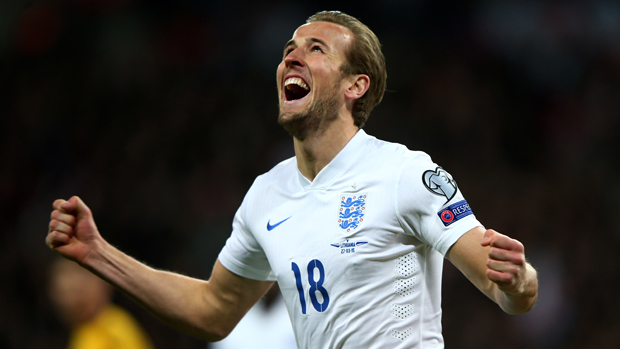 In addition, England’s exploits in attack didn’t go unnoticed and Hodgson’s men have shown they can score goals for fun. While it would be foolish to read too much into England’s high-scoring victories over the likes of San Marino, they managed to hold their nerve and earn convincing wins against Estonia and Slovenia in very hostile environments.

If Hodgson gets his squad selection right, England have enough quality to challenge France, Germany and Spain. If not, they could crash out in the group stages – just as they did at the 2014 World Cup in Brazil. Roy Hodgson’s legacy as England manager will be defined by their performance this summer and the former Liverpool boss will be desperate to lead England to the latter stages at the very least.

While the attacking and defensive statistics suggest that England can win the tournament, we all know that it’s never as straightforward as that. The Three Lions will have to prove their talents against Europe’s major players this summer and with the likes of Germany, France and Spain in contention, Hodgson’s men could find it tough. But IF they perform at their best, Wayne Rooney could well be lifting a major trophy – 50 years on from England’s incredible victory in the 1966 World Cup.