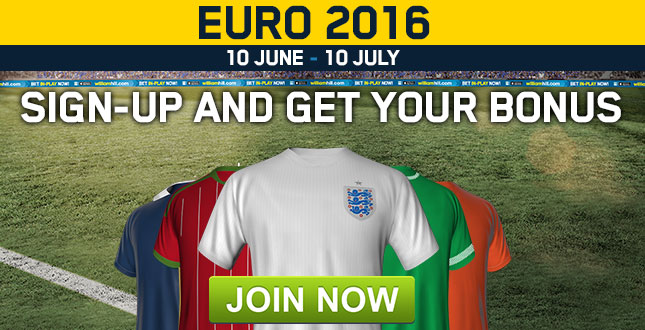 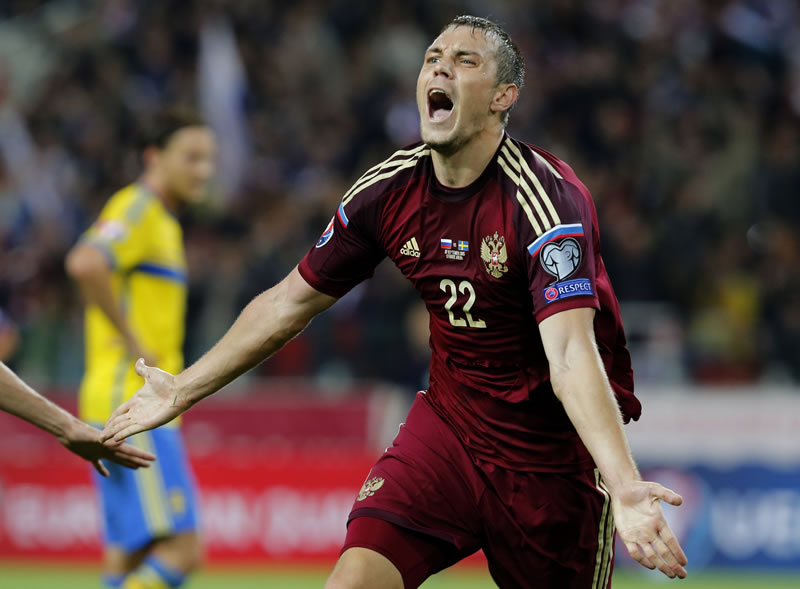 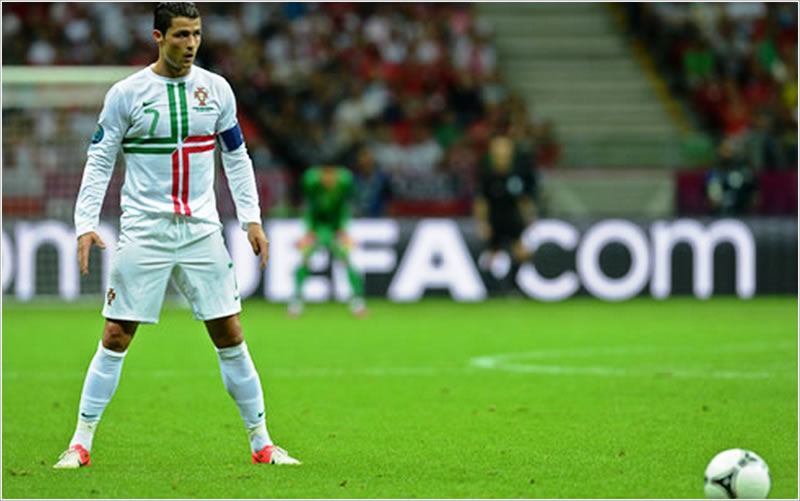 After handing out yet another thrashing this weekend, this time at the hands of Celta Vigo in a 6-1 romp, Barcelona are looking in ominous form as we move into a crucial period of the season. As the Champions League kicks off again over the next few weeks, this chapter of the football calendar often determines how successful clubs fighting on all fronts will be come the end of the campaign. So what makes this years Barcelona side favourites to concur all before them?

We have seen Barcelona crush teams on numerous occasions over the past few years. However, this weekend it was not just the dominance on the score board, it was the manner in which they toiled with their opponents before eventually cashing in with six goals. We have all seen the Messi/Suarez penalty incident by now, and whatever your thoughts on it, only a side brimming with confidence would attempt such a risky trick. However, this incident perhaps even outshone what was a quite mesmerising team performance at the Camp Nou on Saturday evening. Neymar was showing off his full repertoire of flicks and tricks, while the conciseness of the passing was something to behold, causing everyone in the football world to stand up and take notice.

With a Champions League double header with Arsenal to contend with over the coming weeks, the Catalan side find themselves perfectly positioned in order to pursue success in all competitions. Currently three points clear at the top of La Liga, with a game in hand, as well as a Copa Del Rey final against Sevilla to look forward to in May, Barcelona look to be firing on all cylinders at just the right time. This is of course not mentioning the Club World Cup and Uefa Supercut trophies that they already collected at the end of last year. So the question really is who, if anyone can stop Barcelona? A Barcelona team who through Messi, Neymar and Suarez have 53 La Liga goals between them alone.

With not many giving Arsene Wenger’s Arsenal side much hope against the Spanish giants in the Champions League, it would take a brave man to bet against the reigning champions. The likes of Bayern, Real Madrid and PSG are all possible challengers to Barcelona’s throne however. For those of you looking to cash in on a potential upset it is worth shopping around for the best odds, and bookies.com review all free bet offers to help you on your way. The fact that no team has ever successfully retained the Champions League trophy offers hope to all. With Real Madrid at 5/1 PSG at 12/1 these perhaps offer the best odds for an upset. PSG face an out of sorts Chelsea side who they knocked out of last years tournament, while Real Madrid face a Roma side who lack firepower.

Barcelona themselves travel to Sporting Gijon on Wednesday evening in La Liga, and will perhaps look to this fixture, as well as the following match against Las Palmas to rest key players ahead of a busy schedule in all competitions. However, with the likes of Messi, Neymar and Suarez to rely upon, Barcelona are never too short on a Plan B. With both Real and Atletico Madrid breathing down their necks, Barcelona will need to ensure that they pick up maximum points from such fixtures. Although they are showing no signs currently of slowing down, in their pursuit of glory. 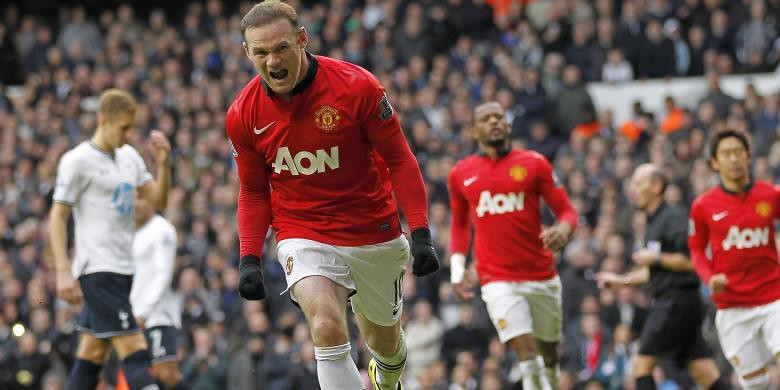 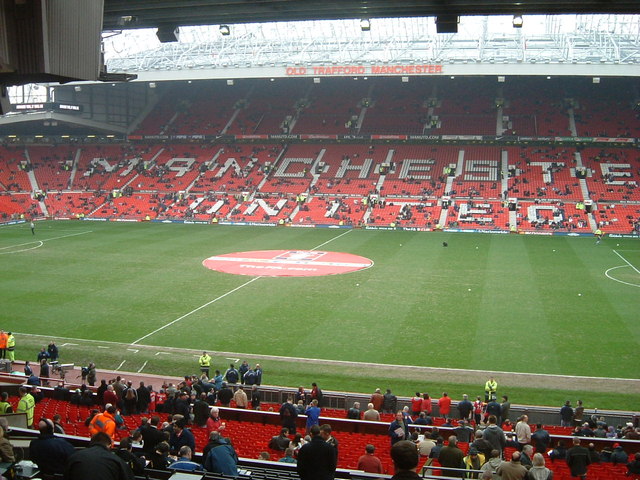 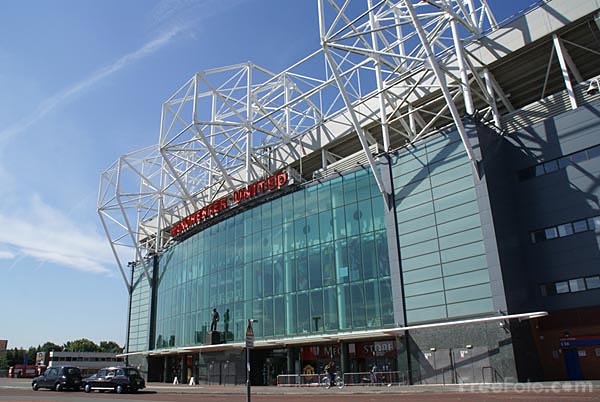