Been a while since there was a Europa League update and as Atletico Madrid have remained strong in the tournament its controlled all the odds. Unfortunately they triumphed over Sporting 2-1 on aggregate and although Griezmann missed a couple of good chances Sporting had more possession and shots and could have easily taken the game to extra time.

The one bet still going is Marseille and they are a best priced 4/1 now against Salzburg. The outlay so far has been 3.5pts and if Marseille make it through then the place part of the each way bet will come in. If Marseille win the tournament the bet would make 24.75pts profit and if they make the final and lose then its 7.75pts profit.

It therefore makes sense to offset some of this as they are the favourite to qualify. 2pts on Salzburg means if Marseille go out then overall we lose 0.75pts on the tournament. 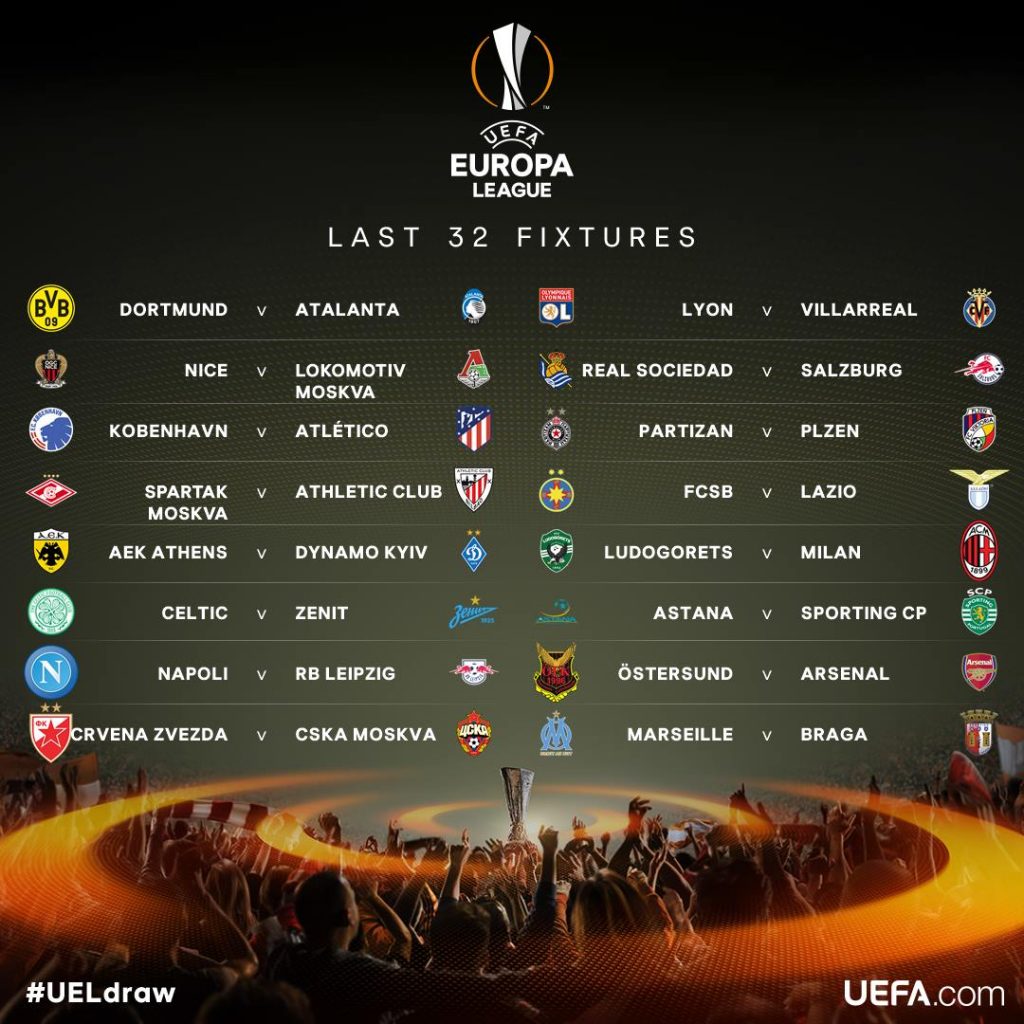