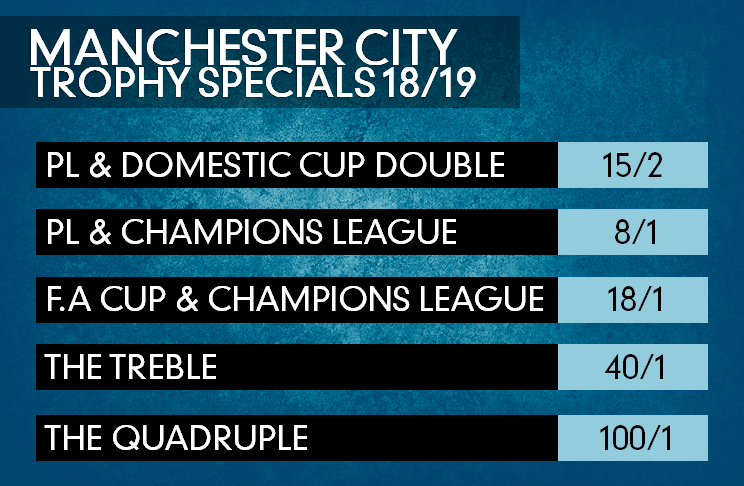 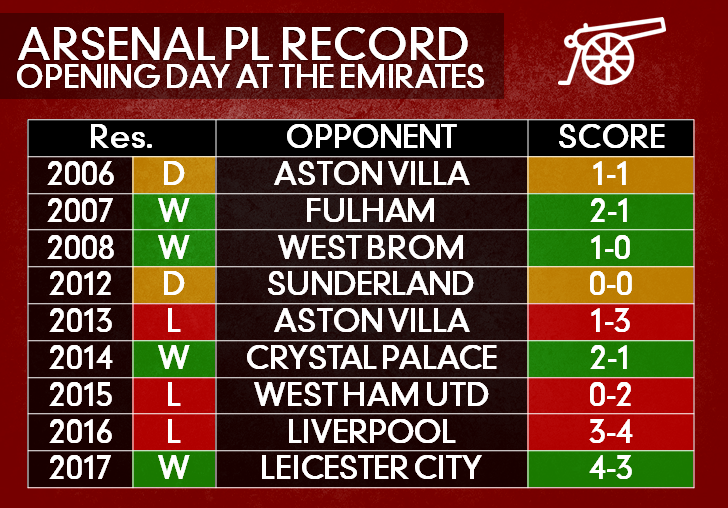 Sting sang I hope the Russians love their children too back in 1985 and I’m sure they do but we’re not as keen on their team.

They are the worst team in the tournament according to FIFA rankings and there is definitely a massive advantage of being at home but also there is an increase in pressure. There is no escaping it and last time round Brazil were the home nation and got spanked 7-1 by Germany.

Russia kick off against Saudi Arabia today and they really need a win. Saudi Arabia are currently about 10.5 to win this match but we suspect that price will drop slightly today because it seems to give an enormous edge to home advantage when these teams are ranked equally by FIFA. Once Salah comes back then Egypt will be a real force and Uruguay with Cavani and Suarez leading the line are not easy opponents. Even if they beat Saudi Arabia they could easily lose to Uruguay and end up playing Egypt in a winner takes all game to finish the group.

We’re going to back them not to qualify at around 3.0 because that price should not move much if they beat Saudi Arabia but if they don’t get a win they are in trouble and we expect a drift and the chance to lock in some profit. 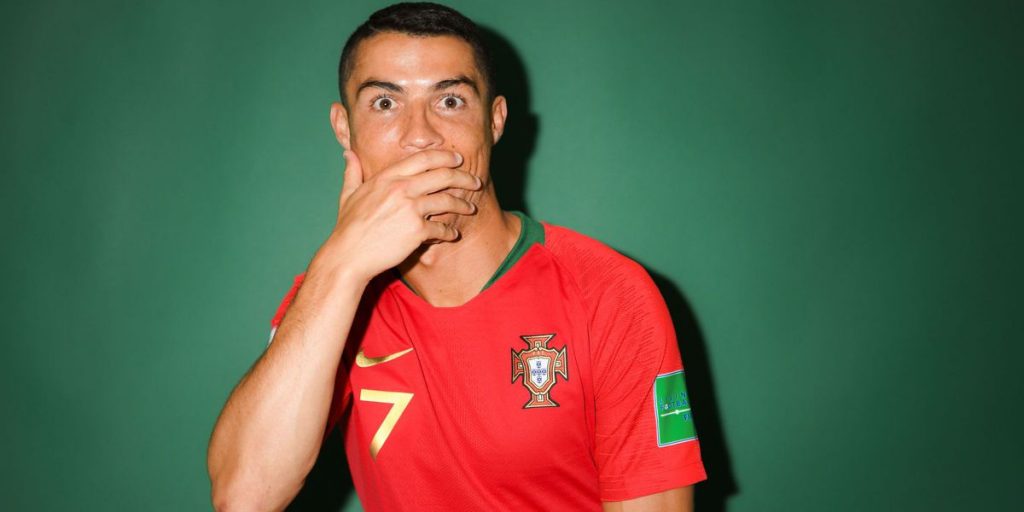 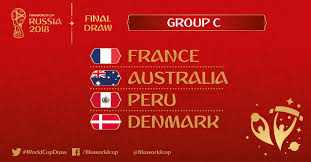 The World Cup is just a few days away and we’re really looking forward to it. Loads of matches each day to get involved in and excitement all over the world.

We’ve had quite a few messages lately asking us where the data is. Last time round we prepared some data for the World Cup but it’s really hard to do and FIFA could not even vouch for the accuracy of the data so this time round we have not added any data to the site. We would have preferred to do so but instead we can take this time to get everything ready for next season in terms of data as that comes round quickly as soon as the World Cup is over.

We’ll add in a few WC2018 specific posts over the coming days as we have some ideas on what we will be betting on.