With so many groups already done and dusted its an odd final round and there is only one bet so this will be a losing year. Group D would have had a bet or two but with the top 2 places decided its too risky to try and guess the lineups teams will go with. The draw in Barcelona v Tottenham is another possibility but that’s another odd game

Liverpool v Napoli looks like being a special game and Liverpool will need to be at their best to get a win at home against a team that can counter attack really well. Ajax hosting Bayern Munich is another very interesting one as a win for Ajax would see them topping the group and Bayern are not like the teams of old.

Massive week again and the Liverpool, PSG and Napoli group has produced some excellent matches so far and hopeful of another on Wednesday. All 3 bets this week are on draws.

3 matches this week and the Lokomotiv Moscow one is a rank outsider which looks very unlikely but sometimes you have to go against what you think if the stats say so.

The Hoffenheim price seems to be coming in but not sure why that is.

Better results last time out with Schalke and Napoli winning

Just 3 bets this time round but there were a couple of close ones in Barcelona and Shakhtar. Barcelona’s price has suffered as Messi is out and also there is the possibility that they both play out a draw here although they’d probably need to do the same in the next match for that to have any worth.

Dortmund v Atletico, Barcelona v Inter and PSG v Napoli are all big matches but the plum match is probably Manchester United v Juve. Based on how average United have been this year the Juventus price looks pretty interesting as they are one again crushing it i Italy. 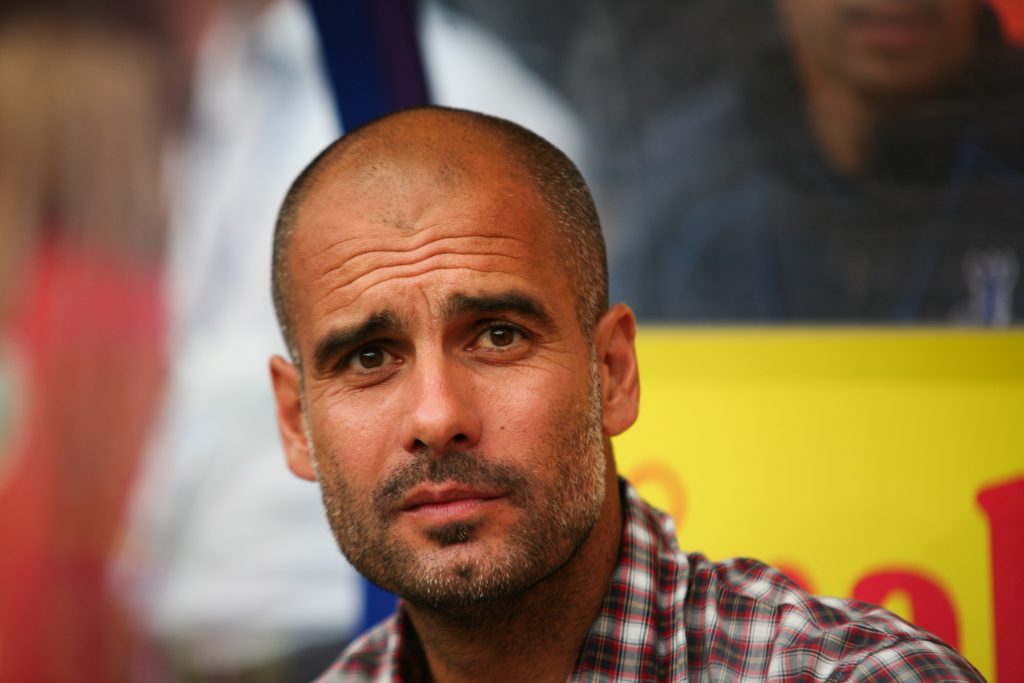