The 2018 FIFA World Cup is only a few months away and already millions of fans from across the world are beginning to experience the first effects of World Cup fever.

With all 8 groups determined last December in the official draw, fans are now spending their time speculating about their team’s road to the final, going over thousands of stats, filling out brackets, and dreaming of World Cup glory.

Meanwhile, bettors of every sort are also getting some action on the tournament. While for casino players that mainly means playing football themed slots offered by sites like www.ninjacasino.com such as ‘Football Star’, ‘Golden Goal’ and ‘Football Champions Cup’ in hopes of winning the jackpot, most gamblers rather win their big payout by placing bets on underdog teams that offer huge odds to lift the cup.

With teams like Costa Rica and Iceland having hugely defied expectations in the 2014 World Cup and the 2016 Euros respectively – not to mention Leicester City’s absolutely unimaginable Premiere League title in 2016 – it’s worth having a look at some long shots to lift that title that might pay out a small fortune if they manage the heroic feat of lifting the cup.

Perhaps the most perpetually promising side on this list, Mexico has been hailed as a hopeful for a deep World Cup run for the past 5 or 6 tournaments, but has been knocked out at the Round of 16 stages at every single one.

This time around, Juan Carlos Osorio’s squad consists of one of the most solid that Mexico has seen in a long time, including several Olympic gold medal winners and Under 17 World Champions. Having breezed through the CONCACAF qualifiers and produced a hugely encouraging display at last year’s Confederations Cup- until they were dressed down by Germany’s second team 4-1 that is – Mexico recently also proved they are a serious contender by drawing 3-3 in a friendly match against Belgium’s golden generation, as well as inflicting a rare loss at home to a strong Polish side.

While Mexico were dealt a tough hand by being drawn into a group containing the world champions and favorite team to lift the cup, as well as a Swedish side that left Italy out of the competition for the first time in 60 years, there is reasonably expectation that they will progress from their group and test their might against the winner of Group E.

With youngster Hirving Lozano in bright hot form at PSV since his move last summer, at odds of 125 to 1 to lift the trophy, Mexico is certainly seems worthy of a punt.

Iceland were the sensation of the last European Championship after a dream run that saw them blasting their way into the Quarterfinals, defeating England along the way before ultimately succumbing to hosts France.

But their amazing performance at Euro 2016 was proven to be no fluke, as after the cup they went on to top a tricky World Cup qualification group that included Croatia, Ukraine and Turkey amongst others. Despite being drawn into the group that most are referring to as the “Group of Death” alongside Argentina, Nigeria and Croatia, Iceland cannot be counted out as a true contender to escape the group and go on another impressive run.

If that run were to take them all the way to lifting the cup, you can manage yourself a fantastic payout of 250 to 1.

Speaking of escaping the “Group of Death”, very few people gave the tiny Central American nation of Costa Rica a chance after they were drawn into a group populated by former World Cup winners Italy, England and Uruguay four years ago. And yet Costa Rica didn’t only manage to qualify ahead of England and Uruguay, but they even topped the toughest group in the competition. From then, they went on to beat Greece before finally succumbing to Netherlands in a dramatic series of penalties in the Quarterfinals.

While Costa Rica has been experiencing a change in generations in the past few years, they managed to qualify in second place in the CONCACAF region, trailing only Mexico. Led by Real Madrid goalkeeper Keylor Navas at the back, Costa Rica are solid defensively and will pose a difficult challenge for any rival.

While few people would ever expect them to replicate their run from 2014 this time around, particularly after drawing a complicated group that includes Brazil, Serbia and Switzerland, Costa Rica has already shown its critics what it can do when everyone least expects it.

Costa Rica improving on their 2016 fairytale run and lifting the trophy pays out 500 to 1.

Another team that found itself drawn into the “Group of Death”, Croatia has not fared well in the biggest stages in the past few years, being eliminated in the Group stage in the last World Cup and succumbing to eventual champions Portugal at Euro 2016. Not only that, but they were also forced to win their ticket to this year’s competition in a playoff against Greece, after failing to top their group and gain a direct ticket.

While all of that makes it seem like Croatia is not a viable candidate for a surprise run at the cup, that could not be further from the truth. Only a fool would rule out a Balkan team that boasts a fantastic squad which includes not only Mario Mandzukic up top, but one of the best midfield partnerships in the competition with Real Madrid’s Luka Modric and Barcelona’s Ivan Rakitic controlling the game.

Ranked as the 15th best team in the world by www.fifa.com, you can bet on Croatia to lift the cup at a juicy price of 41 to 1.

Away from football’s greatest stage since the 2006 edition, Sweden made quite a splash after their famous playoff victory against Italy. In a hard fought couple of matches they managed to out-Italy Italy, scoring one goal and defending their slight lead with a solid defensive display.

But their famous victory doesn’t tell the full story of this Swedish team, who most ruled out the moment that Zlatan Ibrahimovic announced his retirement from the national side. In hindsight, that was exactly what the Swedes needed, as his departure forced them to find a completely different style that they quickly settled into, allowing them to come ahead of Netherlands and only a few points behind leaders France.

While most take it as a given that Germany will top Group F and Mexico is favorite to clasp the second spot, Sweden could easily manage to snag their entry into the next round and forward with solid tactics and fantastic teamwork. If you don’t believe it, just ask the Italians…

Sweden winning their first ever World Cup pay out at odds of 125 to 1. 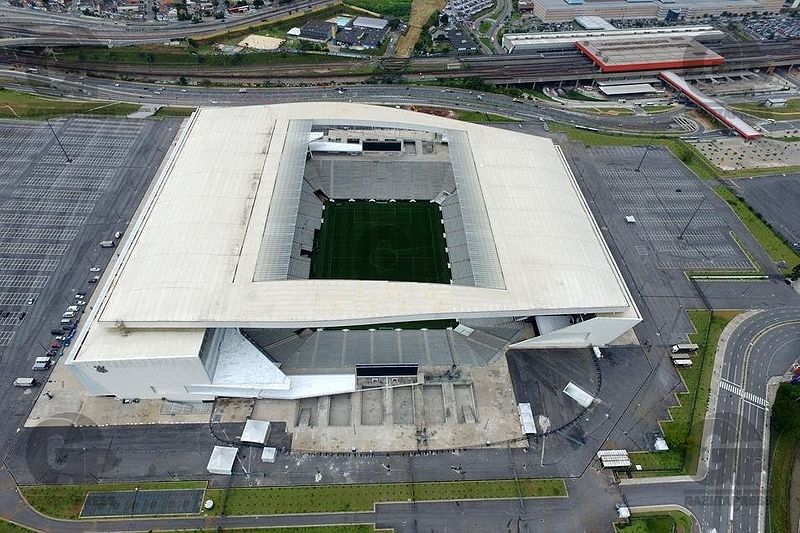 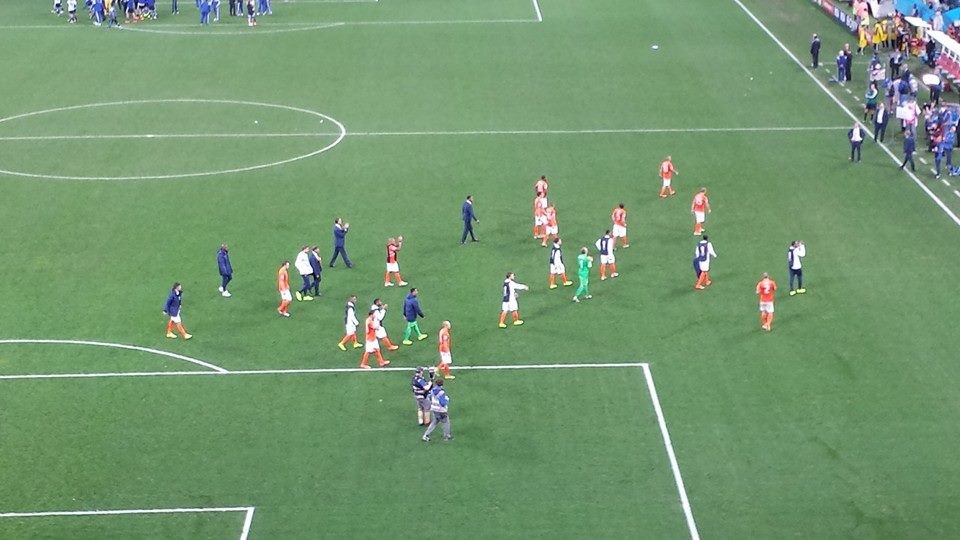 There was no round up after the World Cup and it feels so long ago now. The final figures were

There were no bets for the 3rd/4th place playoff and the final as was away from the office but there would have been a loser in the former and a winner in the latter which would have increased the wins by a point at least. After the group stages the results were

so it was the group stage that caused all the damage. 4 years is a long time to wait to correct these mistakes but the backing the draw in the knockout phase with certain filters would have turned a small profit.

I have been on the move the last few days and was unable to add to this. The final and 3rd/4th place playoff would have been draw selections I am pretty sure so they would have meant another points profit but overall disappointing. I’ll sum up properly in a few days and give the plans for the upcoming season.

Bit of a turn up yesterday and not to be said about it.